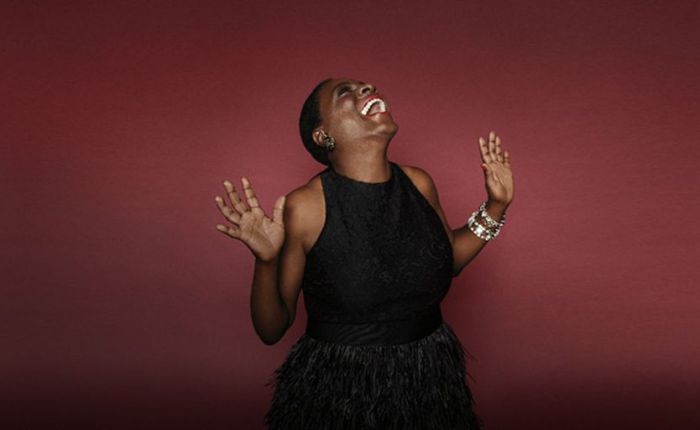 2016 has scythed down yet another musician. This time it’s Sharon Jones, at the end of a week in which we have already lost Leonard Cohen, Mose Allison and Leon Russell.

A powerhouse of a soul singer in the great tradition of the sixties, Sharon Jones breakthrough only came later in her life. She didn’t release her first album until 1996, when she was 40, and it was only in this century that she started to receive serious attention, fronting Sharon Jones and the Dap Kings. END_OF_DOCUMENT_TOKEN_TO_BE_REPLACED 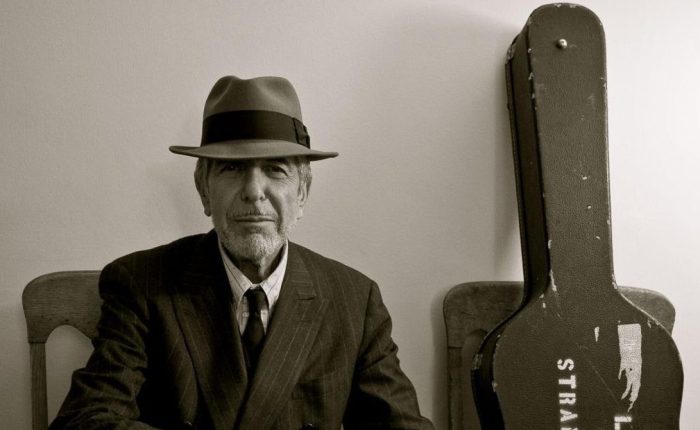 Not for the first time this year, a musician has departed this life, but not before leaving us with a final album whose words have a decidedly premonitory aura – as if, first David Bowie and now Leonard Cohen, sensed that they were, in Cohen’s words ‘out of the game’.

For the 50 years of my adult life the songs of Leonard Cohen, who has died at the age of 82, have been a source of insight, inspiration and healing. He has been, in the words of Rolling Stone today, ‘the dark eminence among a small pantheon of extremely influential singer-songwriters to emerge in the Sixties and early Seventies. Only Bob Dylan exerted a more profound influence upon his generation, and perhaps only Paul Simon and fellow Canadian Joni Mitchell equalled him as a song poet.’  END_OF_DOCUMENT_TOKEN_TO_BE_REPLACED 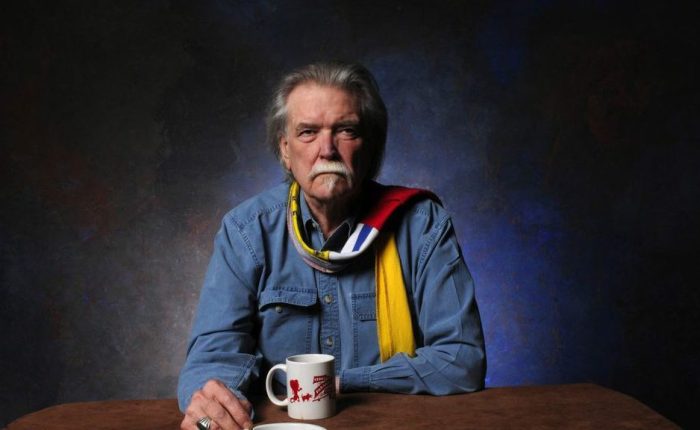 Another good man has departed the world of music. But Guy Clark leaves behind some of the best songs ever to come out of Texas: down-to-earth, workmanlike, tender, and often with a touch of wry humour. END_OF_DOCUMENT_TOKEN_TO_BE_REPLACED 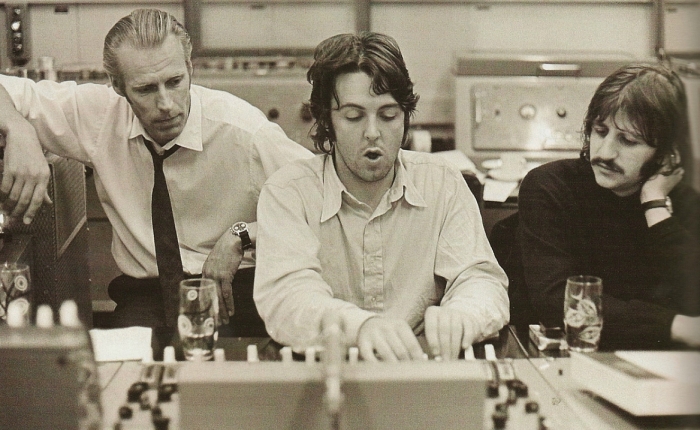 Yet another legend of popular music passes on. It was Ringo Starr who first broke the news of the death at 90 of George Martin via a tweet. Later, Paul McCartney added his own tribute to the Beatles’ producer, saying:

He was a true gentleman and like a second father to me. He guided the career of The Beatles with such skill and good humour that he became a true friend to me and my family. If anyone earned the title of the fifth Beatle it was George.

END_OF_DOCUMENT_TOKEN_TO_BE_REPLACED 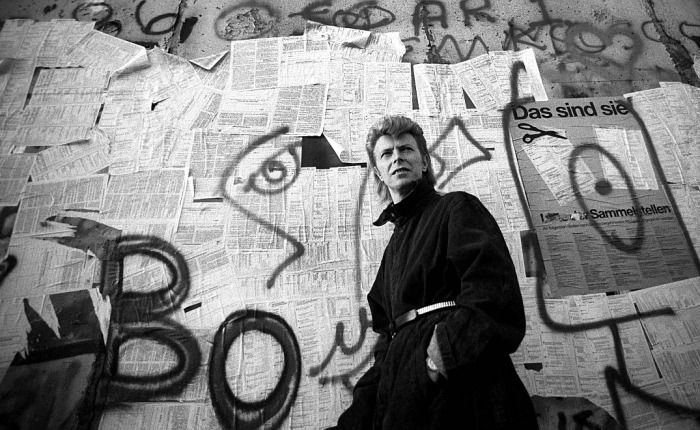 Ch-ch-changes
Just gonna have to be a different man…

In Berlin: Imagine a City, Rory MacLean writes of how, in 1976, ‘rock ‘n’ roll’s blazing star fell to earth in Berlin’. Bowie arrived in the city a haunted, haggard wreck: barely six stones, sleepless and wired on cocaine, possessing little sense of his own self-worth. ‘I really did have doubts about my sanity’, Bowie wrote later. But, according to MacLean, Bowie found himself in Berlin (and he might know since, fresh out of film school, he was a young assistant to the director on the film shot in the city at the time, Just a Gigolo). END_OF_DOCUMENT_TOKEN_TO_BE_REPLACED 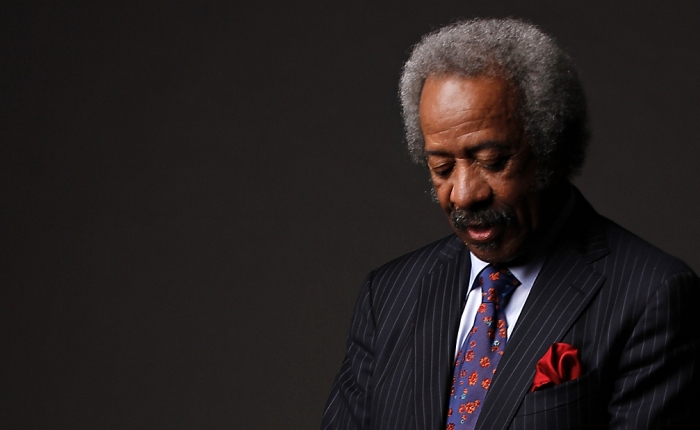 We saw him perform a great show just this summer at Ronnie Scott’s.  END_OF_DOCUMENT_TOKEN_TO_BE_REPLACED 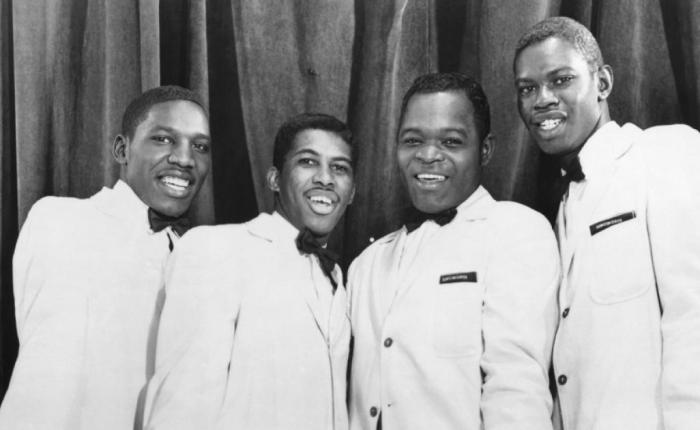 Last week we lost two giants of soul music – Ben E King and Percy Sledge. Hearing the news brought back memories of listening to Radio Luxembourg under the bedclothes in the early sixties – back when the BBC Light Programme was a waste of time for teenagers, and before the advent of pirate radio. END_OF_DOCUMENT_TOKEN_TO_BE_REPLACED