Reading Paul Evans’ Country Diary in the Guardian this morning in which he describes autumn leaves ‘fiery as metal blades in a blacksmith’s forge’, I was reminded that in recent posts I haven’t mentioned the extraordinary autumn we’ve been having this year. After an indifferent few months, summer burst upon us late, and from the last week of September through the entire month of October the weather was governed by a large area of high pressure that remained motionless over much of western Europe. END_OF_DOCUMENT_TOKEN_TO_BE_REPLACED

Just a walk through the park as the early morning mist was lifting. This was last Monday – 9 November – but what with all the Berlin stuff, this is the first chance I’ve had to post these photos. 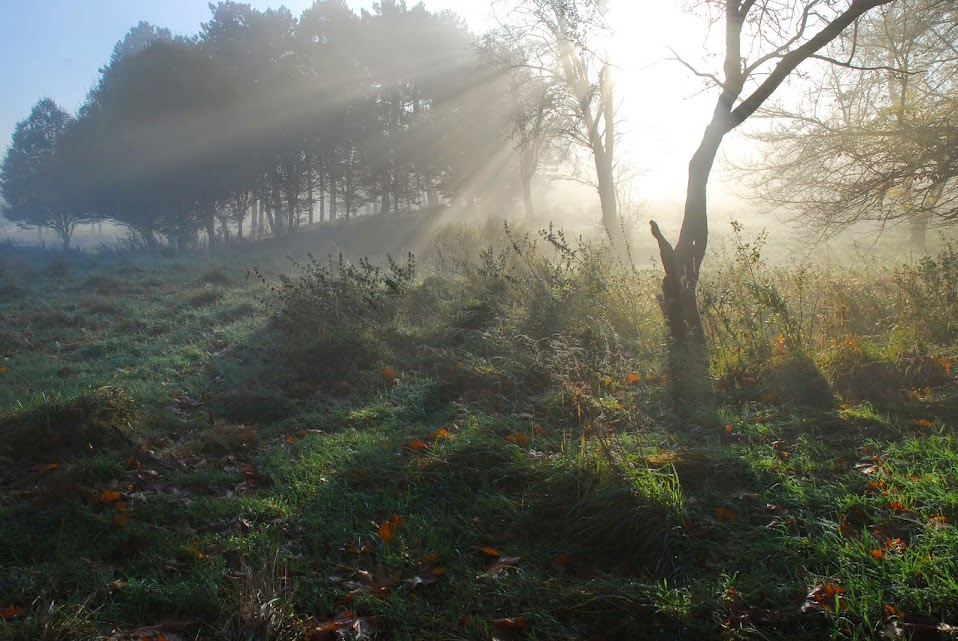 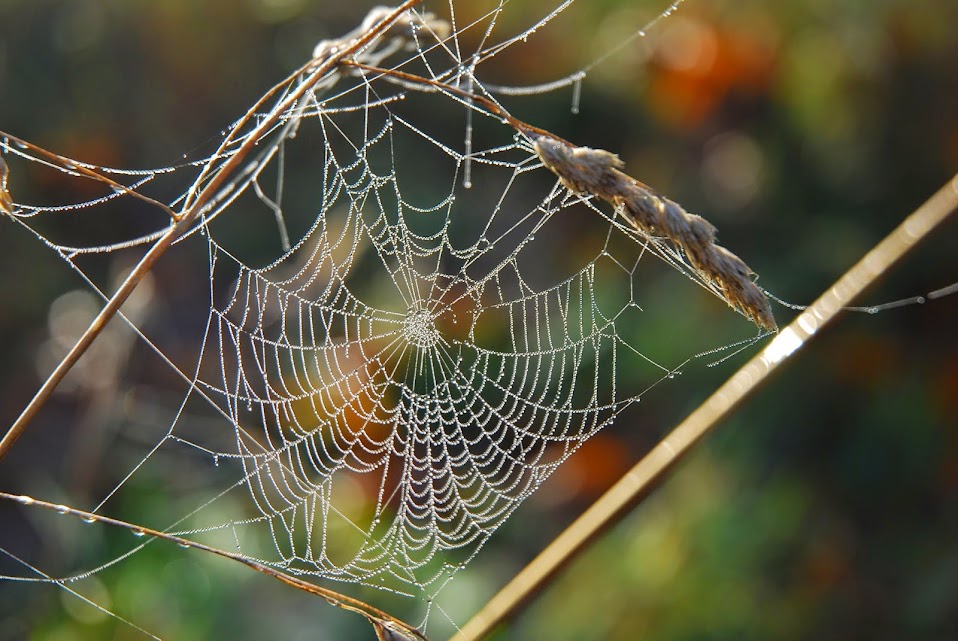 All the long day the vapours played
At blindfold in the city streets,
Their elfin fingers caught and stayed
The sunbeams, as they wound their sheets
Into a filmy barricade
‘Twixt earth and where the sunlight beats.

A vagrant band of mischiefs these,
With wings of grey and cobweb gown;
They live along the edge of seas,
And creeping out on foot of down,
They chase and frolic, frisk and tease
At blind-man’s buff with all the town.

And when at eventide the sun
Breaks with a glory through their grey,
The vapour-fairies, one by one,
Outspread their wings and float away
In clouds of colouring, that run
Wine-like along the rim of day.

Athwart the beauty and the breast
Of purpling airs they twirl and twist,
Then float away to some far rest,
Leaving the skies all colour-kiss’t
A glorious and a golden West
That greets the Lifting of the Mist.

– Pauline Johnson, The Lifting of the Mist 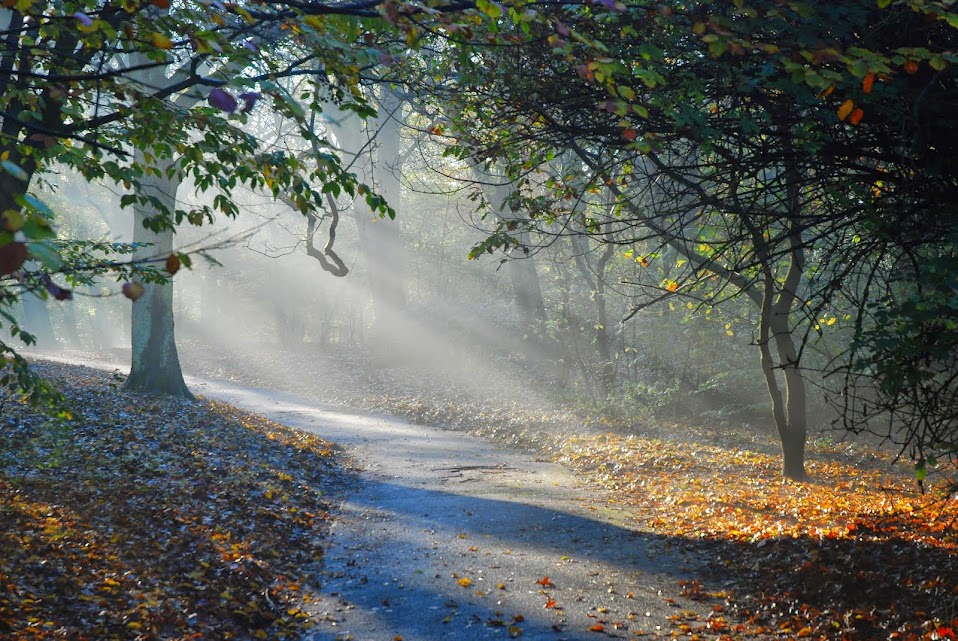