When I first arrived in Liverpool half a century ago, the large white stone building opposite the Philharmonic pub at the top of Hardman Street served as the Merseyside Police headquarters. Then, for a decade or so its function changed dramatically when it became the Merseyside Trade Union and Unemployed Centre. Now, reflecting the social and economic changes of the past decade, the building houses a swanky hotel and several popular restaurants, one of which is called The Old Blind School.

Because that was what the building was originally, when erected in 1851. The Liverpool School for the Indigent Blind had been founded in 1791 by Edward Rushton, one of Liverpool’s great radicals. He was not only a founder of the first school for the blind in the country, but also a campaigner against slavery and poverty.  He wrote poetry, and became a tireless campaigner against slavery and against the press gangs. He was a revolutionary republican, supported the American War for Independence, the French Revolution, and the struggles of the Polish and Irish people for self-rule. Recently I was lent a copy (thanks, Pete!) of what is, I think, the only book dedicated to this remarkable man – Forgotten Hero by Bill Hunter, published in 2002. END_OF_DOCUMENT_TOKEN_TO_BE_REPLACED

It was one of those books that sit in the pending pile for quite a while, but I finally got round to reading Kenan Malik’s The Quest for a Moral Compass this autumn. Subtitled ‘A Global History of Ethics’ his book proved to be a rewarding, accessible (and actually quite gripping) three thousand year history of moral thought, not just in the West but across the globe. Reading it in the closing months of this awful year in which cherished assumptions about how we govern ourselves and relate to one another have been cast asunder was nothing if not timely. END_OF_DOCUMENT_TOKEN_TO_BE_REPLACED 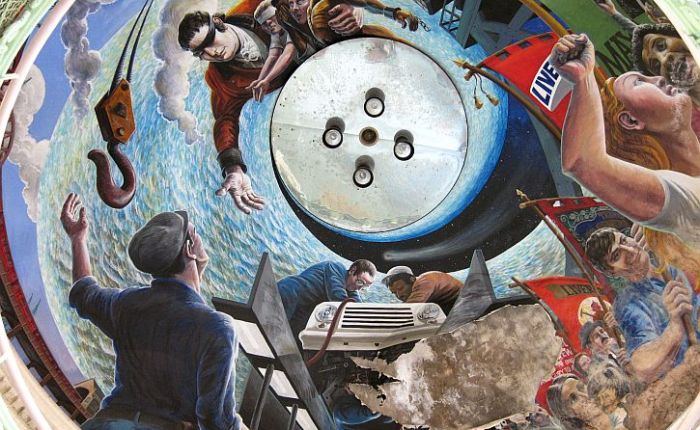 Do the walls of a derelict building hold the memories of those who once inhabited its rooms?  Recently I visited the old Merseyside Trade Union Community and Unemployed Resource Centre building at the top of Hardman Street which has been opened up for a Biennial exhibition. I wasn’t there for the art (least said about it the better) but because the building holds memories of mine, and I wanted to see inside before it is turned into a swanky hotel. END_OF_DOCUMENT_TOKEN_TO_BE_REPLACED