A visit to Down House

A brief Kent tour began today with a visit to Down House, where Charles Darwin lived with his family for forty years. It was here that he worked on his ground-breaking theories and where he wrote On the Origin of Species.

It is humbling and salutary to realise that although as a young man he spent five years sailing round the world, he gathered and collated the vast majority of his evidence sitting in his study at Down House and observing, with unparalleled acuity, the processes of nature in his own English garden and surroundings.’
Sir David Attenborough

Darwin moved to Down House with his family in 1842 and remained there until his death in 1882. The area became his personal laboratory and it was here that he worked ceaselessly at refining his ideas. 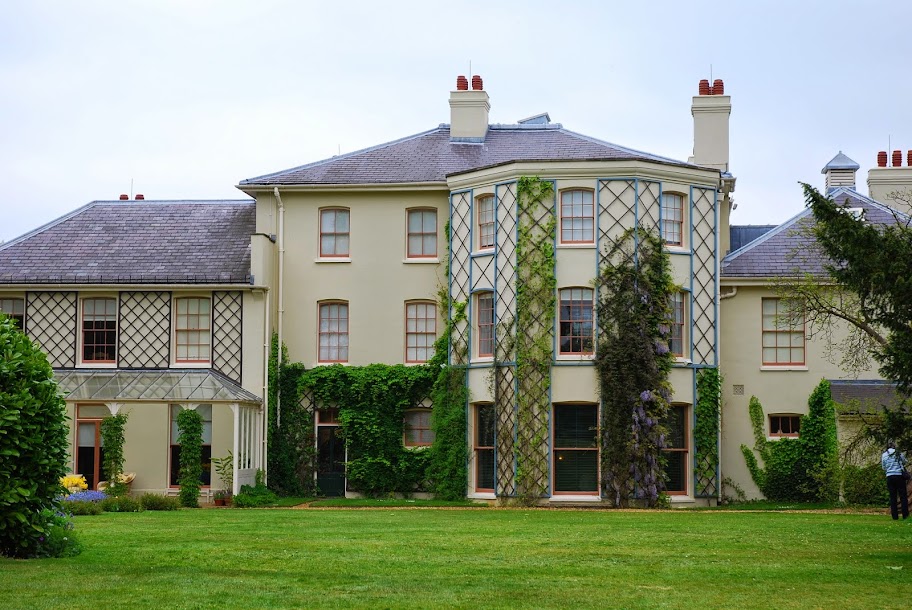 The ground floor of the house has been restored as accurately as possible, and much of the wallpapers, carpets, paintings, furniture and books in Darwin’s study are original.

The rooms include the ‘Old Study’ where Darwin wrote his books, which still displays his chair, writing desk and many personal items. The Drawing Room – with Emma’s grand piano – Billiard Room and Dining Room are also on show.

The upstairs rooms house an exhibition, new in this anniversary year, which covers Darwin’s life, his scientific work, and the controversy which it provoked. There are many previously unseen objects, with highlights including manuscript pages from the Origin of Species; Darwin’s hat, microscope and notebooks; and a copy of Das Kapital inscribed to him by Karl Marx. Beginning with an introduction to Darwin, his place in Victorian science, and the impact of his theories, the displays continue with his famous five-year voyage aboard the Beagle in 1831-6, including afull-scale recreation of his ship’s cabin.

On the day we visited, the house was overwhelmed with a flood of visitors (the effect, presumably, of all the 200th anniversary TV programmes) and it was difficult to get that sense of stepping into the past and fully experiencing it as the place where Darwin lived and developed his ideas. The extensive gardens – Darwin’s ‘outdoor laboratory’ where he made many of his discoveries – were attractive with interesting points such as the greenhouse and a recreation of Darwin’s ‘weed garden’ experiment. But again, the atmosphere was broken by the sound of multiple instances of the Andrew Marr commentary crackling from the hand-held devices that, inexplicably, English Heritage provide with speakers, not headphones.

In 1857 Darwin cleared away the grass and plants from a three-foot by two foot patch of
ground at his family home at Down House in Kent. After fencing off the area of bare earth, he waited patiently to observe and note the germination and growth of every seed that appeared. No gardener will be surprised that weed seedlings soon populated Darwins little plot of land. Yet simply by letting nature run its course, Darwin was able to Ilustrate one of the key mechanisms in his theory of evolution.

“By counting and noting the seedlings that survived and the ones that didn’t, Darwin’s ‘weed garden’ experiment demonstrated the struggle for existence — that more things are produced, in this case seedlings, than can survive.” Dr Peter Skelton, Reader in Palaeobiology.

Darwin knew that plants and animals were changeable and this painstakingly detailed but simple experiment explained what drove populations apart. Every seedling was experiencing the struggle for existence. Although most people associate Darwin’s ideas with his voyage to the Galapagos Islands and his study of finches and tortoises, his work with plants was also central to his thinkng. And it was in the gardens and lean-to greenhouses at Down House, and the surrounding meadows and woodland, that he put to the test many of the ideas that would gradually create the compelling body of evidence for his ground-breaking theory of evolution by natural selection. 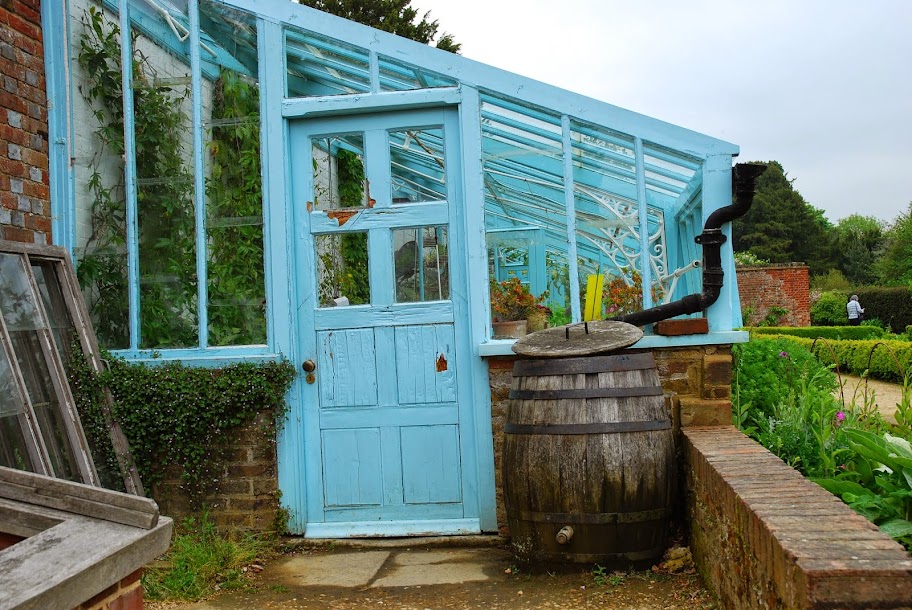 The greenhouse features some of Darwin’s experiments involving carnivorous plants, exotic orchids and climbing plants, and there is a working beehive in the laboratory. There is a curiously-shaped tennis court, created just before he died and never used. 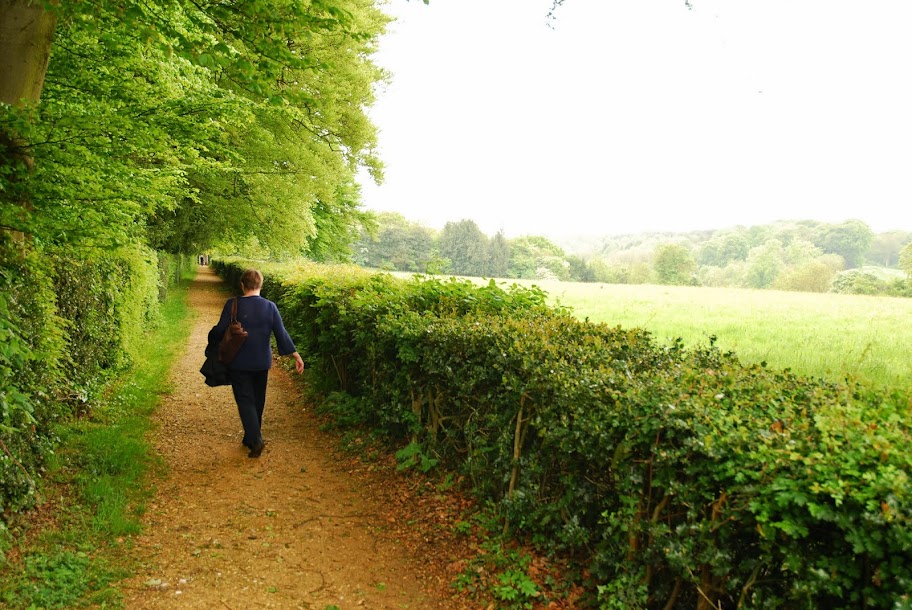 After walking through the extensive kitchen gardens, you finally reach the evocative wooded ‘Sandwalk’, Darwin’s famous ‘thinking path’, which he paced five times a day while working out his theories.

Steve Jones on Darwin at Down House